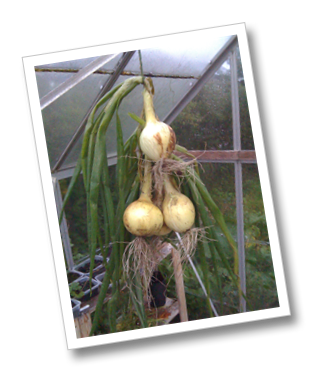 This is my first attempt at stringing onions.  Em reckons it looks a bit rude but I have no idea what she means, looks nothing like a pair of breasts to me. 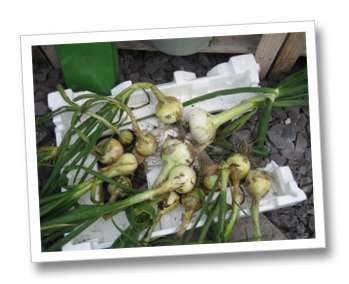 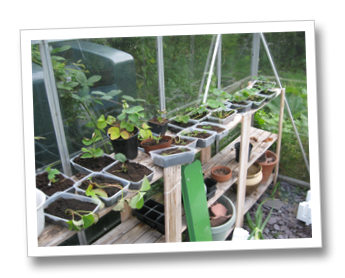 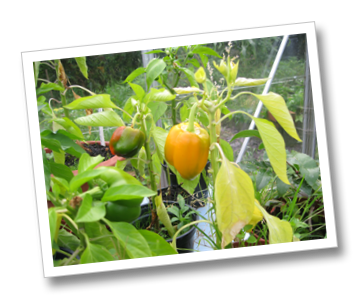 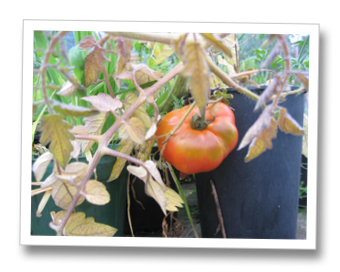 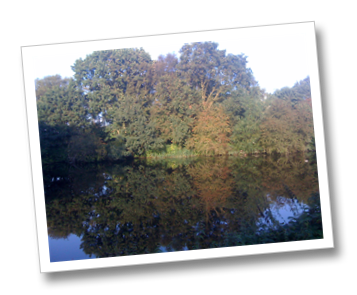